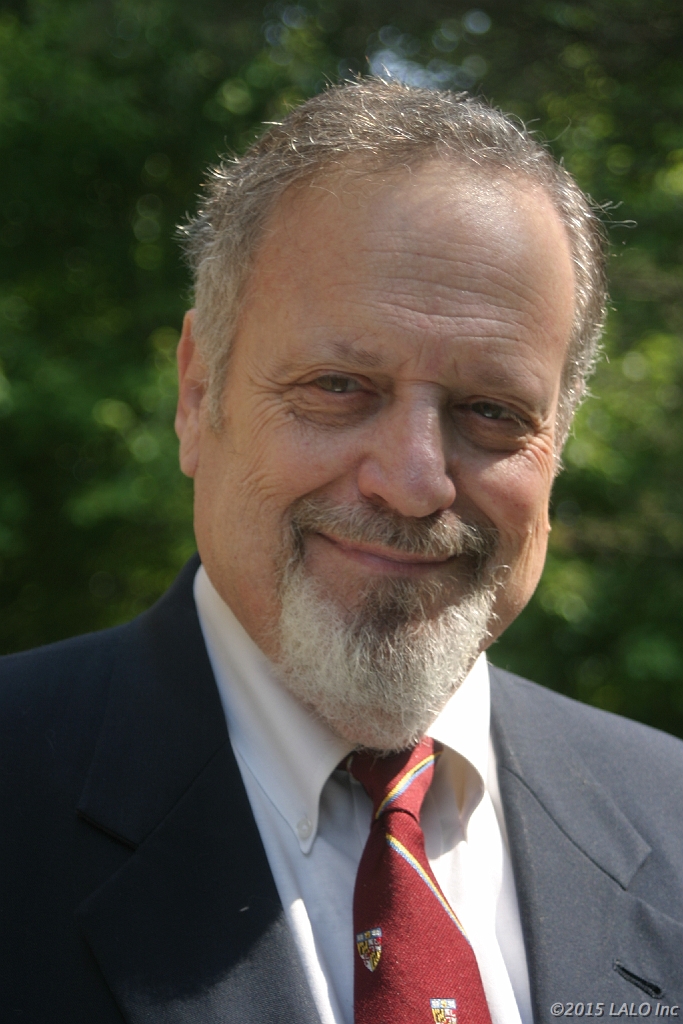 Author Charles P. Lickson is a Johns Hopkins University and Georgetown University Law School graduate and former practicing lawyer, federal judge’s law clerk, special ops group army captain and adjunct professor of political science, who early in his career spent ten years as a law enforcement officer. As a practicing attorney, he handled cases in a variety of places in the United States, Europe and Israel, and had been admitted to many courts including the Supreme Court of the United States. His undergraduate thesis at Johns Hopkins University was on “The Cuban Revolution as a Challenge to the Monroe Doctrine”. Lickson’s many articles and seven previous books have been ready by audiences in the United States and abroad. In A Warrior of Many Faces, he brings his political science, legal and conflict resolution background to the table as well as his successful writing career.

A Warrior of Many Faces
testing