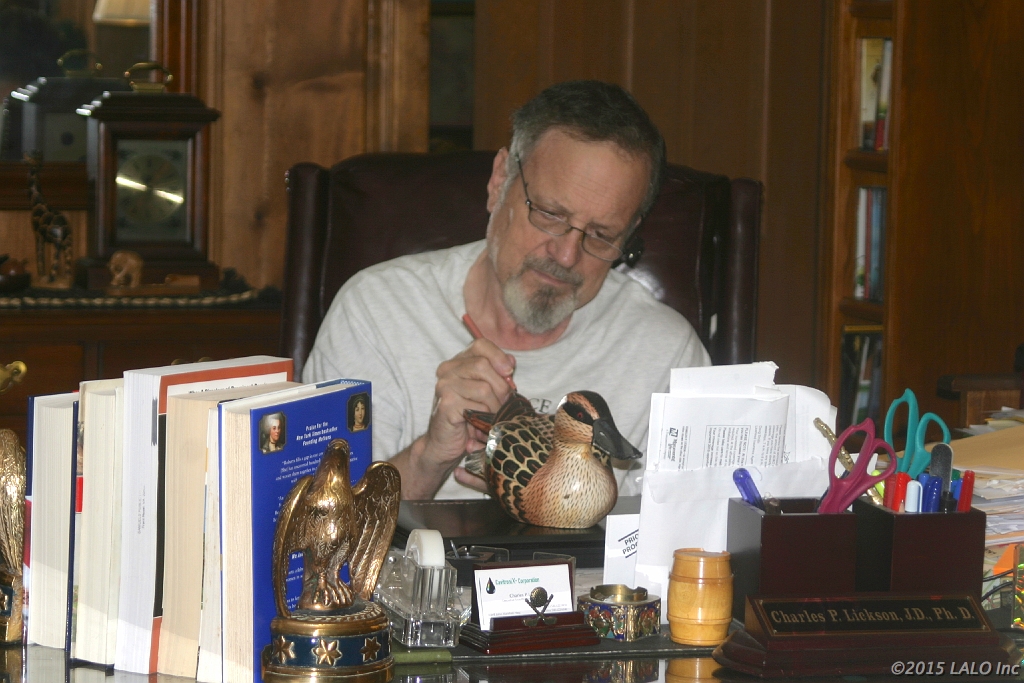 Also a Co-Founder of Lalo, Inc., Charles (who is best known by his nickname "Chips") was educated in Political Science, Law and Counseling. Although he is primarily self taught as an artist, his early works had been shown in the Metropolitan Museum in New York. During his legal career, he represented a number of Arts organizations. He has been a teacher at the college level, legal and business advisor, and multi published author; and has lectured extensively in the U.S. and in Canada, Europe, and the Caribbean. He currently serves on several Boards of Directors, but his first love is the arts. His paintings and drawings are in many private collections in the U.S., Europe and the Bahamas. 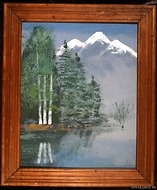